Well what a year it has been in the reflexblue studio! A few special birthdays, a birth, a wedding and many new exciting ventures took place throughout 2013.


Some big birthdays (whether they liked it or not) happened this year. With Ali turning 40, Scott and Craig turning 30 and Becky turning 21, it was definitely a year full of parties, not that reflexblue needs an excuse to go out and celebrate!

The summer also saw two very special events. First of all, on the 16th of July we had the very special arrival of Baby Paige. Although this meant Gill had to leave us again for maternity leave, we were over the moon for the Gardners on the birth of their 2nd baby girl! 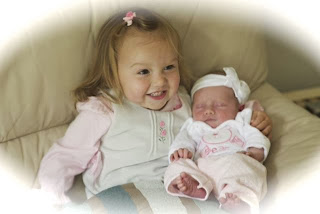 We were also delighted to be able to celebrate with Ali and Michael as they tied the knot on the 30th of August and after Ali being surprised by her fiancé at the end of June that they would be getting married in August, they made the day a great success, enjoyed by all! We even managed to sneak in a few surprises throughout the day like this wedding video that we did for them.

Now for some of the exciting new projects we took on this year!

Working with Glasvegas from Feb - September on Later When The TV Turns to Static album which included the album cover design for digital, CD, Vinyl and Deluxe Edition, video work for online and album deluxe edition, new website, poster and social media campaign. Keeping inline with the music industry, we were also lucky enough to do work for the likes of  the Backstreet Boys, The Feeling, Toploader and Deaf Havana. 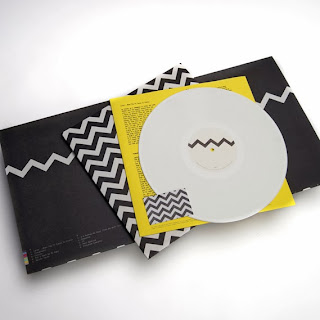 In March we were happy to see the Langside College Guide 2012 win Gold at the Students’ Award for Prospectus at the College Development Network Marketing Awards 2013. After working with Langisde College to create the Guide 2012 and the accompanying microsite, we were thrilled that a project we were involved in was so well received.


We also worked with Anniesland, Cardonald and Langside College on the merger of the colleges and the creation of the new logo for the new super-college Glasgow Clyde College.

This year we were asked to come on board with CCG to work with them on various marketing and communications projects including a new website. Keep an eye out for the exciting new website being launched in the first few weeks in the new year.

We were delighted to be commissioned by NHS 24 to design and develop an extensive new website for the Scottish Centre for Telehealth & Telecare.

Throughout the year we have also had continuous good work with both of Taylor Wimpey's Scottish Regions on various projects to help maintain a high level of sales. This included the Help to Buy Scotland Launch, showhome video work and the launch of Dargavel Village to mention a few.

We have done some great work in the 3rd sector this year including a re-brand for Women’s Fund for Scotland, a high profile fundraising event for The MS Society, a commemorative brochure for the St Margaret Hospice and last but not least a website for West Dunbartonshire Disability Sports Club.

The studio have also developed and will hopefully be bringing some new products to the market next year including the virtual mannequin which can be seen on our reflexbluetv website that was also launched this year.


It has been a busy and interesting year for everyone in the reflexblue studio and we just hope that 2014 will be as good or better than 2013 for us!
Posted by reflexblue at 16:54
Email ThisBlogThis!Share to TwitterShare to FacebookShare to Pinterest