reflexblue are the proud sponsor of the feature film, ‘Through The Lens,’ a near future action thriller. The highly ambitious feature film was produced on a micro-budget which has gone onto secure US distribution! 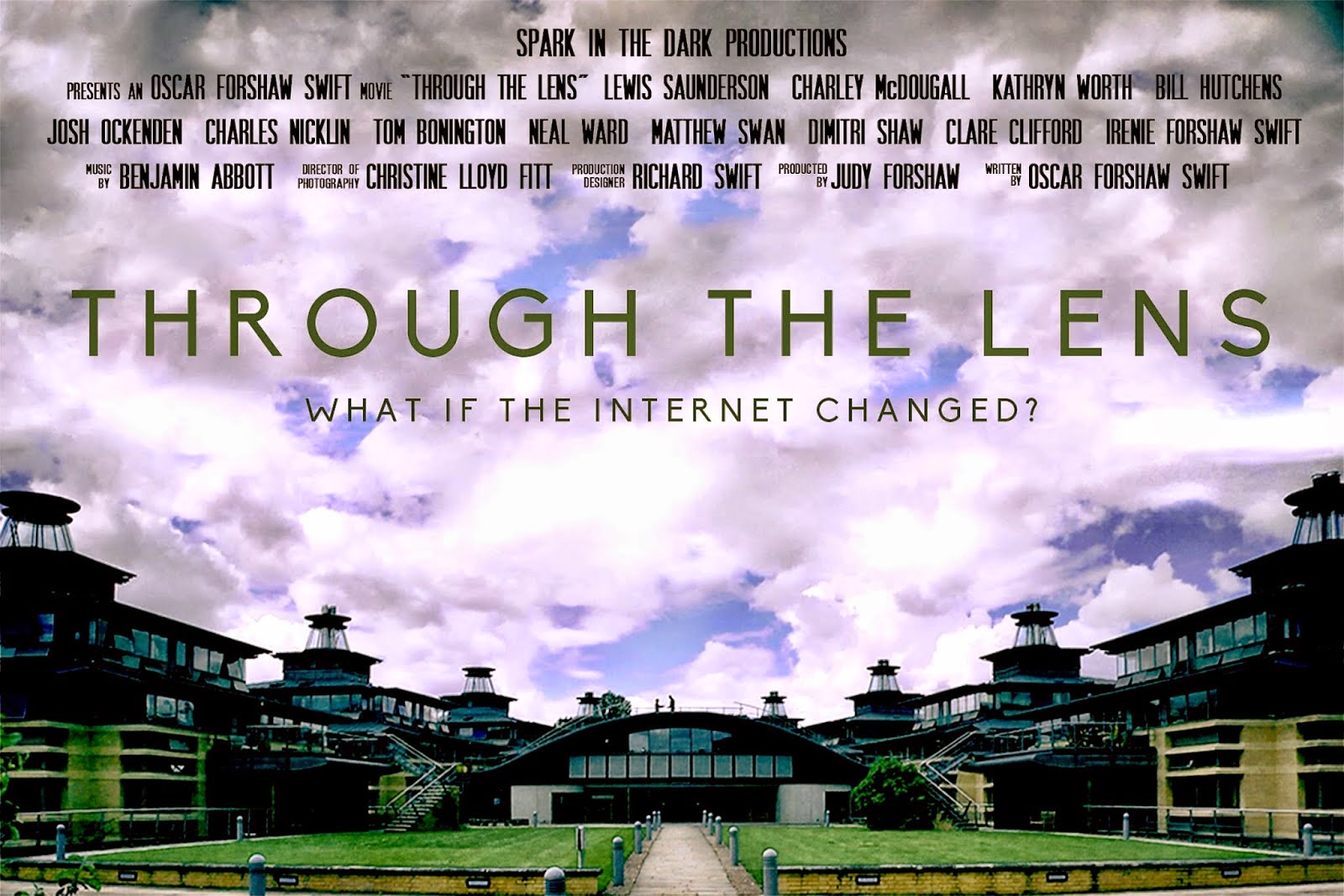 'Through The Lens' is the first feature film written and directed by Oscar Forshaw-Swift, a talented young writer/director based in Cambridge. It was filmed on location in Cambridge and London with a local cast and crew who consisted of a large number of industry professionals, technicians, University students and volunteers. Twenty individual locations were used for the film with over 150 people involved in the project. reflexblue were thrilled to sponsor the film and we congratulate all those involved in the production on their impressive achievement, the film is a huge success. Oscar has already started the production of his next feature film and we have no doubt him and his team will produce another triumph...watch this space!
Posted by reflexblue at 10:34
Email ThisBlogThis!Share to TwitterShare to FacebookShare to Pinterest