reflexblue have been continuing to work with Max Murphy from Glasgow who recently appeared on BBC's The Voice.

The Digital Team at reflexblue have teamed up with Steff at Shiner Studios to record and produce a cover version of 'Hurt' by Nine Inch Nails - also covered by Johnny Cash, for Max Murphy Music. 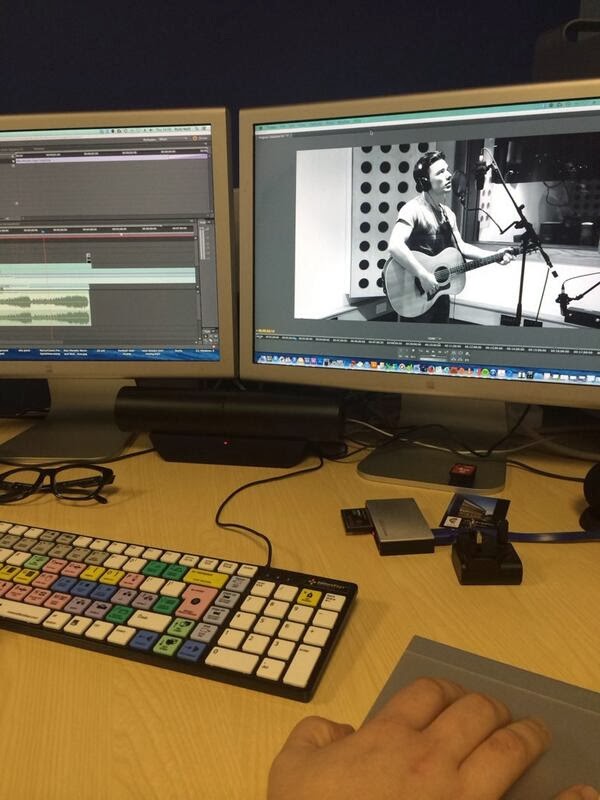 The song choice was determined after Max asked his fans on his social media channels for their suggestions. The cover has proved popular with his fans so far and we look forward to continuing our on going work to support Max through his journey on BBC's The Voice. See how we have worked with Max so far here.

Posted by reflexblue at 16:13
Email ThisBlogThis!Share to TwitterShare to FacebookShare to Pinterest